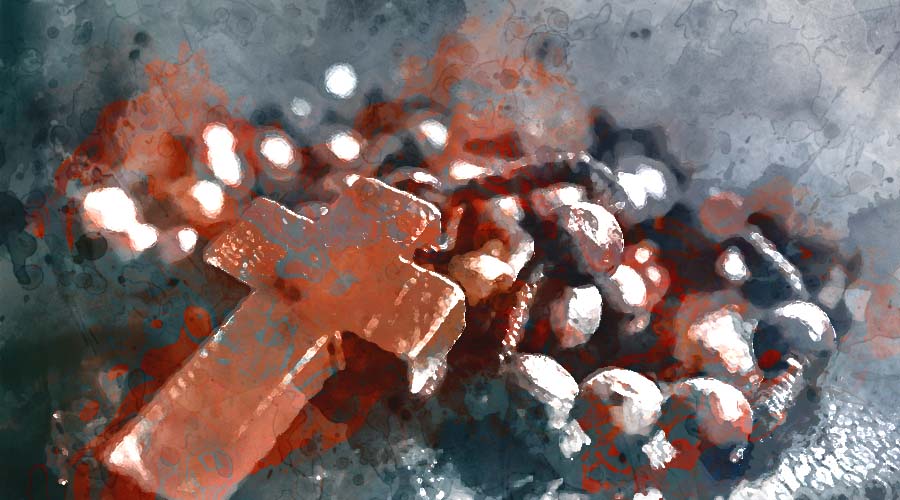 Can You Believe In God And Not Be Religious?

A significant proportion of people who profess to believe in God do not describe themselves as religious. Believing in a supernatural being beyond our human limitations is a commonly held view and does not necessarily require one to be religious. This is typically called agnosticism.

This, of course, depends on what precisely you mean by ‘religious’. According to the Guardian, It is thought that approximately 2.3 billion people adhere to believe in the Judeo-Christian God. It’s difficult to quantify, but anecdotally a large number would not consider themselves religious.

When we think of the word ‘religion‘, the word typically conjures up thoughts of pious routine traditions. In chatting with a variety of people, this is the most common answer I hear. People imagine tall, cold and overbearing buildings where a few hours are spent chanting, singing old songs and listening to monotone readings from an old book.

When people say that they don’t want to be religious, they are typically referring to not wanting anything to do with the above idea. As you dive into the precise definition of religious, you start to discover that we are all, in some way, religious regardless of our beliefs.

The word has evolved in so many ways that we associate ‘religion‘ with tradition, devotion, and rigidity. One could be religious about football, health and safety or visiting a coffee shop by the same token. If I went to Starbucks at the same time every day and ordered, with no deviation, the same drink and sat in the same seat – you might conclude that I am religious about coffee. And you would be right!

My relationship with something that I am devoted to could be a type of religion. 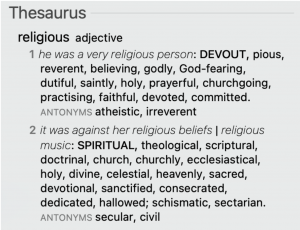 Flowing from that question, we ought to consider, ‘should I be religious if I believe in God?‘. Writing as a Christian, if you have a belief in God and you have a deep sense of certainty about that belief, then you ought to ask bigger questions. If true, these beliefs mean something significant for your life.

Think about it; if there is a God and something more to life than what we perceive, it likely has significant ramifications for your life. We should probably to take a few moments out of our life exploring that idea.

When it comes to thinking about religions, we might look to major religions such as Judaism, Christianity, Hinduism, Islam, Sikhism and Buddhism. These religions have the biggest followings in the world and form a framework for people’s belief systems. Within all of these mentioned religions is a range of formal and informal devoted practices, which influence our idea of what religion is.

My own conviction has led me to a place where I follow Christianity from a relationship perspective rather than religion. I have a strong belief in a God who is beyond what we consider the natural limitations of our existence. My understanding of Christianity (after 7 years of theological training) has helped me build a framework for my beliefs.

Without a framework (which is not essential for a basic belief in a God) we are left to muddle through ideas and could perhaps draw a random conclusion on who this God might be. The very word ‘God’ is a perception of a being beyond our grasp. Without religion as a framework, we find ourselves drawing conclusions that may or may not be accurate.

It might be that you believe that God is not knowable, and therefore a religious understanding will be unhelpful. Equally, you might think that religion is so muddy and difficult that it will only skew your idea about God.

It’s perfectly possible to continue believing in God without a framework. It’s appealing that there is no pressure to formulate conclusions and no need to sacrifice your time to a tradition. Many people will hold notions of God that borrow from religious traditions forming a pseudo framework for their belief in God. Arguably this is still a form of religion because it borrows from religious frameworks.

The trouble with a belief in God without religion is that it’s never really free of religious influence. The very notion of God brings us into trying to conceptualise God as a being, and we can’t help but borrow ideas from what we learn in society, school, family and the internet!

If you’ve had a negative experience of, say, Christianity as a religion, you might be put off by how God is represented. Before you dismiss religion, It might be helpful to think about it using an analogy of medicine. If you went to the doctor and was misdiagnosed for one illness but went to another doctor and was given the right medicine to heal, you wouldn’t avoid doctors altogether. You’d conclude that there are some good doctors and some ill-equipped doctors. Although you can believe in God and not be religious, you might find that belief alongside religion will help you understand more about your beliefs.

Leonard Sweet, the author of The Jesus Manifesto, notes that the word Religion actually comes from the Latin word ‘religare‘, which means to ‘bind or be bonded to’. In one sense; you can interpret this as a being in a relationship with someone or something. As an original idea, religion was not meant to be understood as rules and traditions but as a close relationship. In terms of believing in God, religion is the framework for our relationship with that God.

The Christian faith’s fundamental belief is that the person known as Jesus Christ is the revelation of this God of the universe. In other words, Jesus is the way that God made himself knowable. It has been said that Jesus didn’t come to start a religion but a relationship. Belief alongside a religion is more about belief with a relationship to this God.

Jesus is the first person (and perhaps the only person) who spoke about God in terms of a relationship. He made God known as Father. He would often speak about His disciples as brothers and sisters. Original Christianity is thought of and practised in familial terms.

So the question you should be asking is ‘what is the state of my relationship with this God that I believe in?’.

Is this God knowable?

Is it possible He was interested in His creation and made himself knowable?

If you really do believe in God, then that means something for your life. You really should find ways of exploring deeper.

One way you can explore Christianity is through the Alpha Course. A free course that happens all over the world in virtually every country. A place where you can ask any question, with no expectation other than an open mind. Meet people on a similar journey and explore life’s biggest questions.

Consider doing an Alpha course and satisfy some of that curiosity.

Discussion Rules: I’m not into thought policing at all, but I am big on honour and respect. Opinionated is fine, but if you’re ill-mannered or nasty, expect to see your comments disappear. Please do not put your URL in the comment text, and please use your PERSONAL name or initials and not your business name, as the latter comes off like spam. Have fun, and thanks for adding to the conversation! (All credit to Tim Ferris’ site, who I totally took this idea). 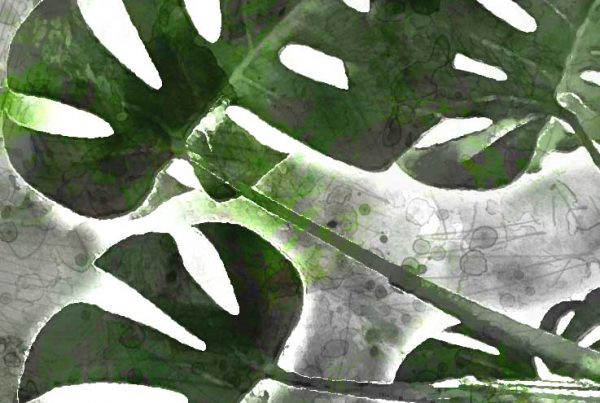 Three Things Plants Have Taught Me About Personal Growth 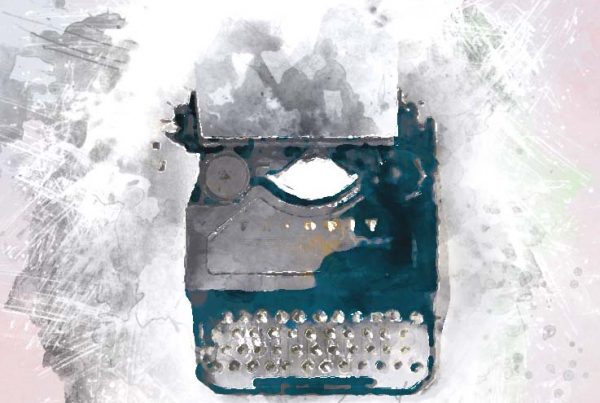 An Open Letter to Myself, Aged 13 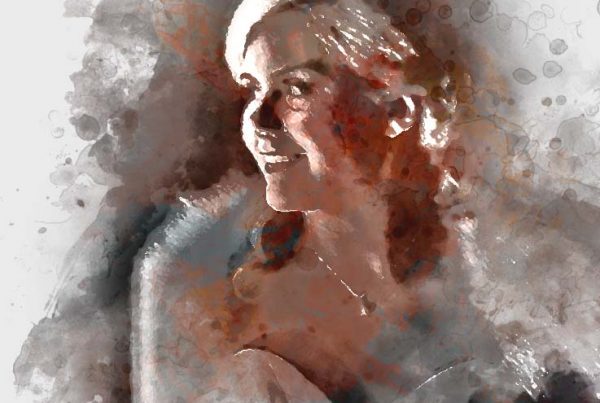 Six Months In: Being the Best Wife I can be. 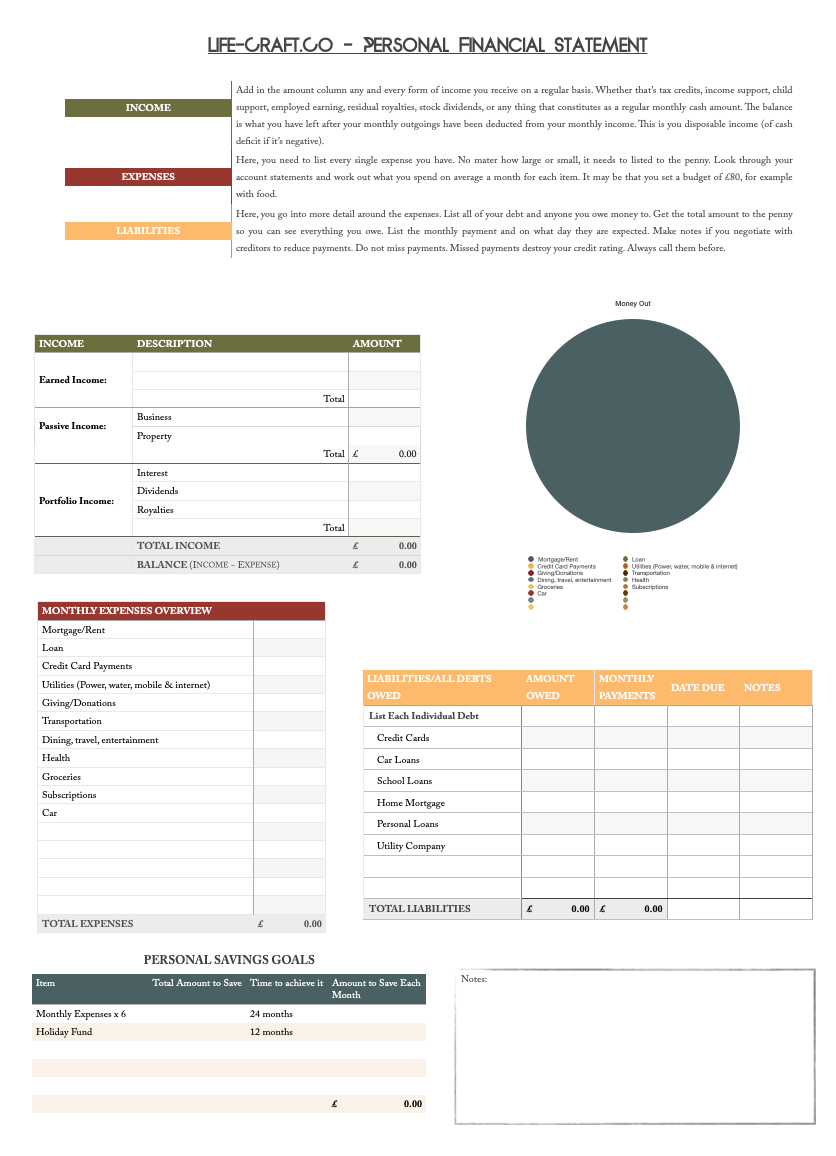